The flames broke out for several hours: on Tuesday 20 July, the roof of a building caught fire in via Vrenda in Sopraponte, a hamlet of Gavardo. The fire broke out in the early afternoon and smoke was visible even from miles away, causing concern among the inhabitants.

To tame the stake, the intervention of six teams of the Brescia Fire Brigade was needed, with the support of three barrels and a ladder truck. To unleash the flames was the tar, used by some workers, excessively overheated by the torrid climate. No injuries were recorded, all the workers managed to get to safety and immediately alerted the rescue.

The surgery lasted until the evening. The structure suffered extensive damage: the roof was completely destroyed, along with other parts of the building. The Local Police of Valsabbia is also present on site, committed to securing the area. 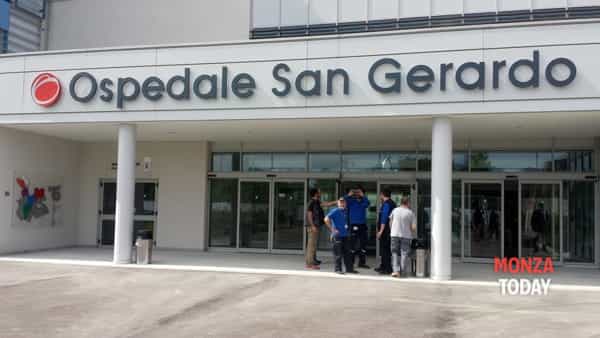 News at San Gerardo: Dr. Marchetto is the new head of Cardiac Surgery 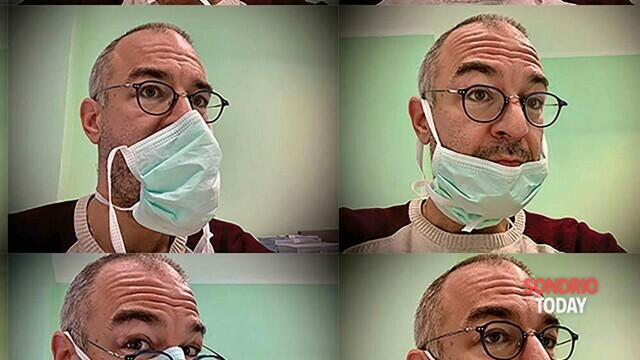 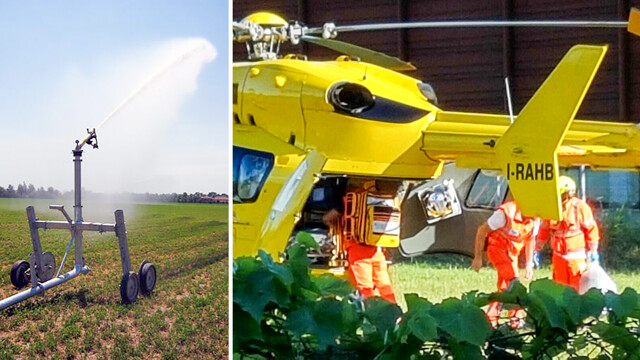 Centered by the jet of a sprinkler, he falls and hits his head: serious cyclist 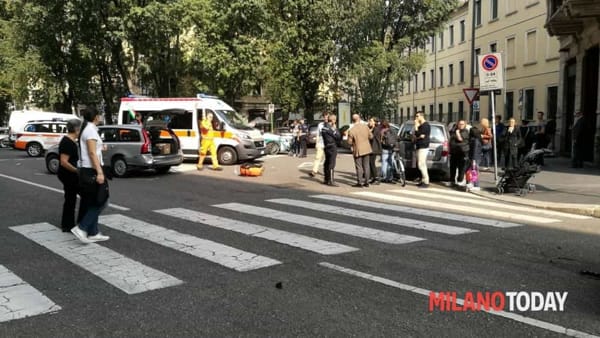