They had checked into the hotel with fake IDs and the handcuffs were triggered for them. It happened in a hotel in via Pellegrino Rossi on the night between Wednesday and Thursday 22 July, three boys aged 27, 23 and 18, all three Turkish citizens, in trouble.

The agents, as explained by via Fatebenefratelli, entered the structure for a routine check around midnight and during the investigations they realized that the documents that the identity cards that the three young people had presented were false.

All three were arrested on suspicion of possessing false documents valid for expatriation, they risk a sentence of between two and five years in prison. 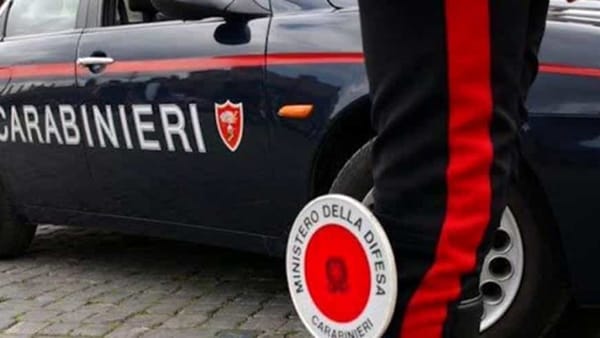 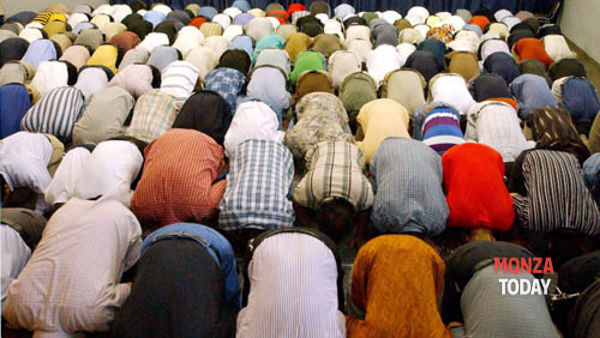