Lorenzo Tortella, born in 1938, former mayor of the town of Pompiano from 1975 to 1980, passed away at the age of 83. Loved by the whole community of Pompiano, Lorenzo began his political career at a very young age at the oratory and he immediately approached the Christian Democrats, experiencing first hand the political conflicts of the time. In 1970 he was elected city councilor and then became mayor in 1975.

Admired by all for his political and social commitment, he loved to discuss but always with moderation and reasonableness. Remembered for having managed to smooth out the contrasts between the capital and the hamlets, during his administration he initiated numerous urban and socio-cultural projects: in the past he was part of the Brescia Atb and until the 1990s he administered the hospital of Orzinuovi.

Lorenzo leaves his wife Mariella in pain, his children Caterina with Riccardo, Stefania with Laura, his nephews Lorenzo and Giovanni, his brother Gianfranco, his sisters and all his relatives. The funeral was celebrated in the parish church of Pompiano on Saturday 3 July.

funeral Lorenzo Tortella died Highlights You may be interested The former mayor has died, a country in mourning: he leaves his wife and children 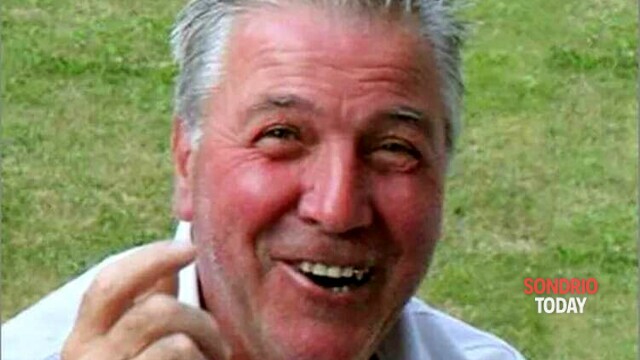 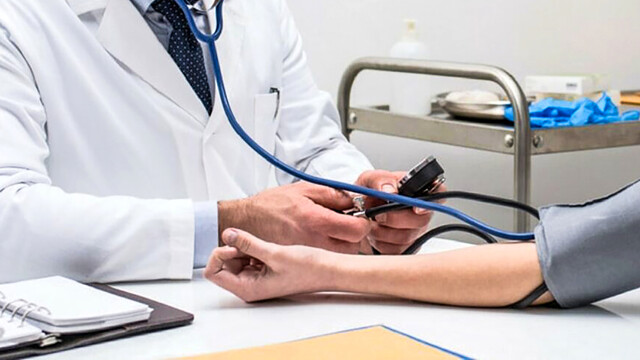 On holiday by the sea with his wife, a doctor from Brescia dies struck down by an illness 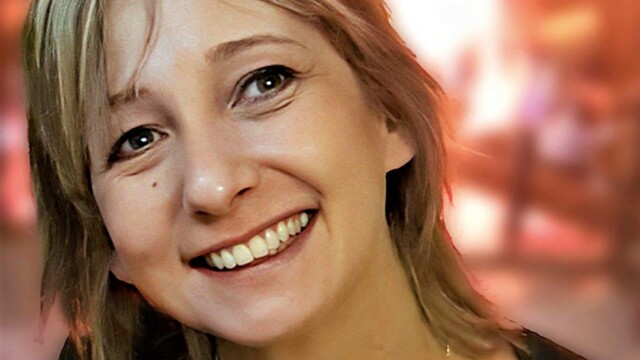 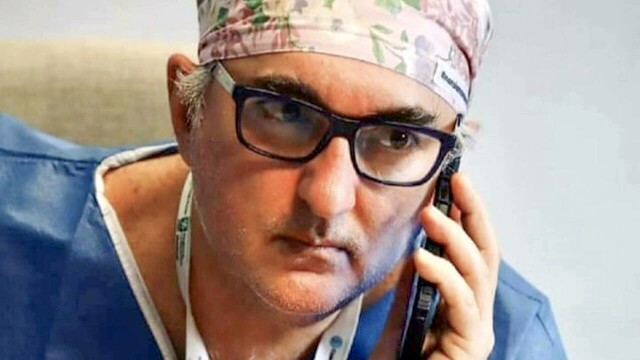