It will not be an easy day for Milanese commuters, that of Friday 23 July: a strike by the workers of Ferrovienord spa, the company that manages the railway network, is expected. The demonstration will go on from 9 to 13 and threatens to send the circulation of regional trains into chaos.

The trains that leave before the strike will arrive at their destination without problems, while the others may be subject to delays and variations. At risk are “the regional and suburban trains circulating on the Ferrovianord network” and therefore Milan Cadorna and Canzo / Asso, Como Lago / Novara Nord / Laveno / Varese – Milan Cadorna, Brescia / Iseo – Edolo.

“In the event of no trains, buses will be set up in Milan Cadorna for airport connections only”, Trenord announced. And it is the same company that hypothesizes “repercussions on railway traffic” even “at the end of the strike”.

Strike also of public transport vehicles A strike by local public transport (Tpl) is also planned for Friday 23 July. The TPL could suffer another setback for the demonstration proclaimed by the USB private work. The news was given by the portal of the Ministry of Infrastructure and Transport dedicated to strikes. The protest, communicated by the initials at the beginning of July, will have a national character and a duration of four hours (with territorial modalities).

As for the city of Milan, the event has not yet been confirmed by the Milanese transport company (Atm). Metro, buses and trams may be subject to slowdowns or interruptions but everything will depend on the participation of the ATM staff represented by the initials (a figure that is normally communicated only on the morning of the day of the protest). 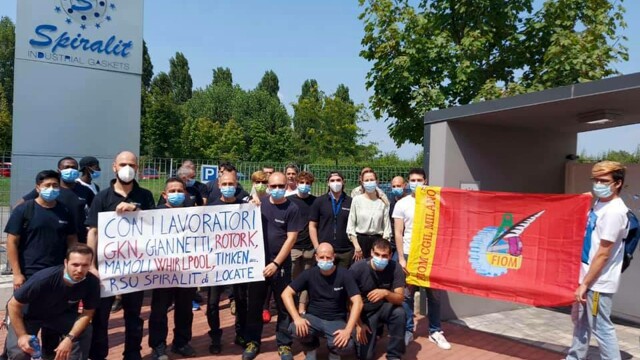 The Milan factories on strike against closures and layoffs 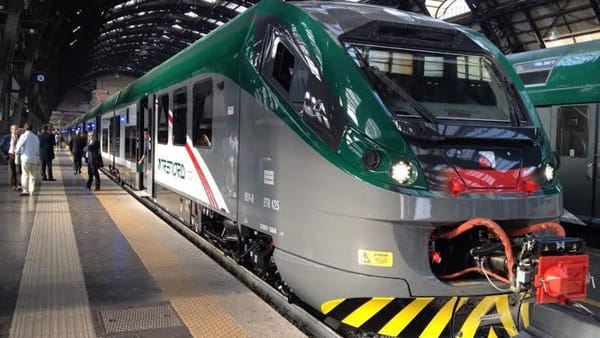 More than 120 million for Lombard trains, as will be spent

Opening late and towers outside the houses: the M4 is already the meter of discord 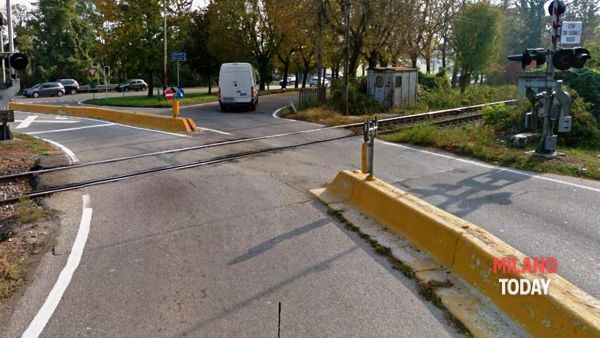