In recent days, the Carabinieri of the Tirano Company arrested MC, a 33-year-old local, with several precedents in execution of a precautionary custody order under house arrest.

For several months the man had been subjected to the precautionary measure of the prohibition of approaching a couple from Sondalo for stalking, but the repeated violations of this obligation led the soldiers of the Arma to ask the Prosecutor of Sondrio for an aggravation of the precautionary measure that was agreed in order to protect the couple. 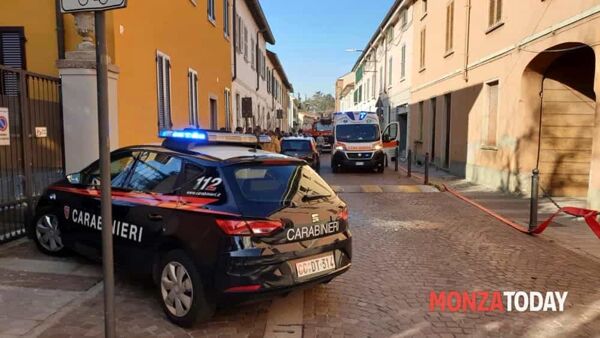 Carabiniere takes his own life with his own gun, leaves his wife and daughter 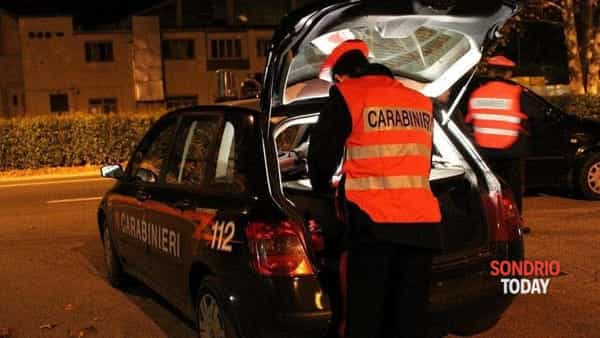 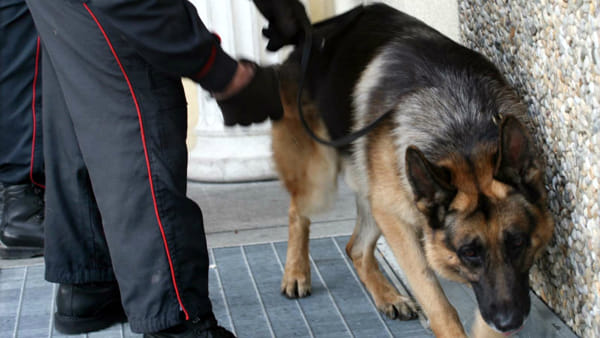 With 6 grams of hashish in a Chiavenna bar, two young men were reported 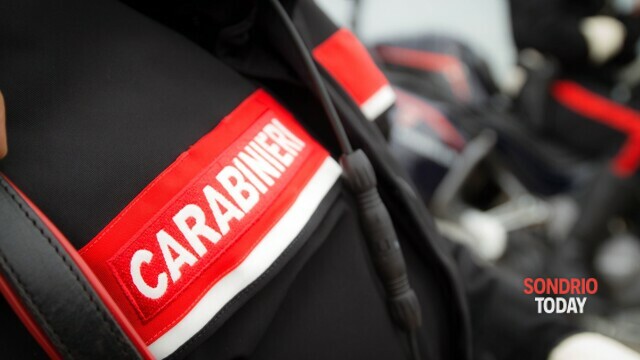 Child pornography photos and videos on PC and telephone: man arrested by the Carabinieri