She had a heart attack while she was driving on the motorway: she collapsed at the Brescia Ovest exit and the friend who was with her immediately called for help. But only the providential intervention of the agents of the Polstrada di Seriate, in fact, saved her life: they accompanied her in person to Poliambulanza, where she was found to have a heart attack in progress. Even a few more minutes could be fatal.

The providential intervention of the Polstrada It all happened on Tuesday morning along the A4 motorway. The 73-year-old woman resident in the province of Cremona felt ill while she was driving, but she had the strength to pull over before collapsing behind the wheel. In shock, her friend, who, however, with great cold blood first alerted 112 and then made the woman lie down, waiting for help.

The first to arrive, as mentioned, were the agents of the Traffic Police: they realized that the situation was critical and decided to anticipate the arrival of the ambulance, accompanying the woman directly to the hospital, with sirens blaring. The woman was immediately hospitalized, just in time to save her life. At least this time, everything is fine when it ends well.

A4 motorway heart attack Highlights You may be interested She collapses on the wheel while driving, the cops save her life 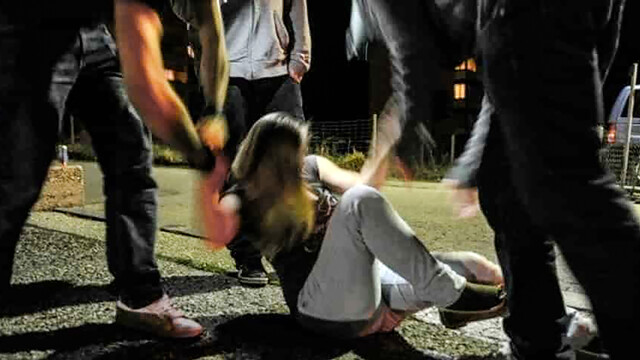 Five of them rape an underage girl: horror during the house party

Caught stealing in the house: thieves beat the carabinieri, but they don't get away with it 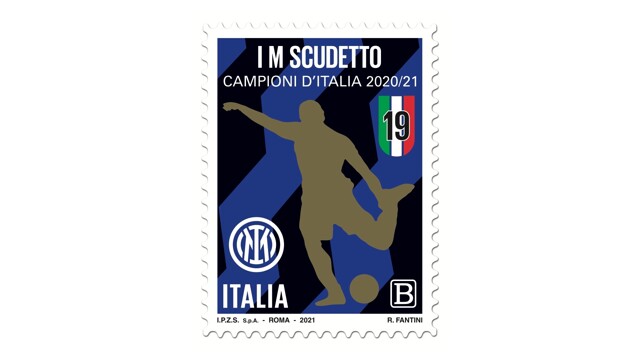