Even in the hospitals of Monza and Brianza, the first letters of suspension have arrived for those health workers who have not been vaccinated.

A news coming from the wards and confirmed (indirectly) also by the management. But on the numbers of health workers suspended sewn mouths. “For privacy reasons we do not give indications – they report from the San Gerardo hospital in Monza – On the merits we are following the ministerial directives (which foresee, in fact, the suspension ed)”. We have not received any information from Asst Brianza yet.

The numbers, however, come from Ats. Brianza There are about 2,500 health workers residing in the province of Monza and Brianza who have not been vaccinated. The number, however, must be taken with a grain of salt. Those 2,500 or so are not all doctors, nurses, midwives and health technicians who work in local hospitals. But they are professionals who reside in the Brianza province: the list also includes operators who work outside the province. The number does not include those who live outside the province and who work in companies in Brianza.

Ats Brianza in recent days sent the Brianza hospitals a list of their employees who have not yet undergone vaccination.

In recent weeks, the Brianza Health Protection Agency had sent a first communication to the health workers residing in the province in which it informed them that they were not present in the lists of vaccinated against covid. They then asked for a response within 5 days. Those directly concerned therefore had to obtain the certification of any vaccination to which, perhaps, in the meantime they had undergone; or the medical reason that prevented them from undergoing the vaccine; or any declaration of unwillingness to undergo vaccination. 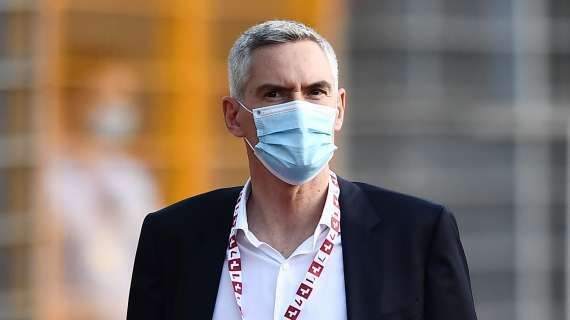 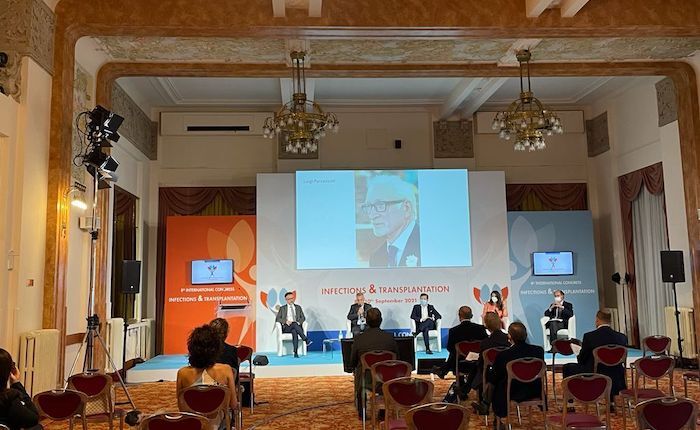 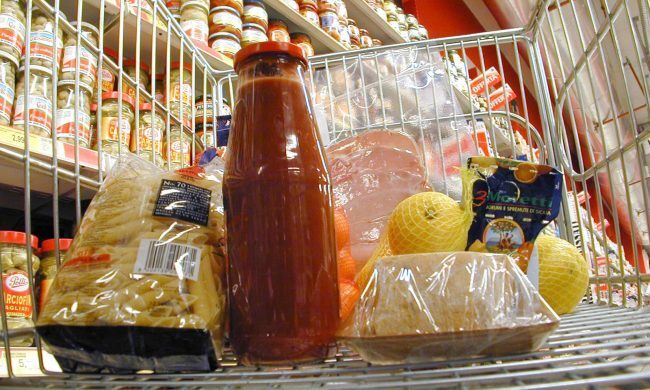