New prestigious purchase for the San Gerardo hospital in Monza. Giovanni Marchetto won the competition for the role of new director of the complex structure of Cardiac Surgery with a five-year assignment.

A very prestigious curriculum. Born in 1950, Marchetto was born in Vicenza, he graduated with honors in Medicine in Milan in 1995. Then the specializations in Cardiac Surgery and Thoracic Surgery, and a PhD in Surgical and Transplant Sciences.

About 3 thousand cardiac surgeries performed, including the entire pathology of adults, matured in hospital-university centers of excellence in Italy and abroad, characterized by an integrated approach between clinical, training and research.

Among the most prestigious centers, the Bristol Heart Institute directed by Professor Gianni Angelini, the Policlinico San Matteo of Pavia, the Imperial College of London and, since 2010, the Molinette hospital of the City of Health and Science of Turin, center Highly complex “Hub”, as a pupil of Professor Mauro Rinaldi, with whom Dr. Marchetto had collaborated in the early 2000s in Pavia under the guidance of Professor Mario Viganò.

Dr. Marchetto helped to initiate and establish two of the most important minimally invasive aortic and mitral cardiac surgery programs in the nation in Pavia and Turin.

The new head physician already knows the Monza context of the San Gerardo hospital: he had collaborated with the late Professor Giovanni Paolini, director of Cardiac Surgery, who passed away in November 2019.

On the academic level, Dr. Marchetto has always collaborated in the teaching of the Degree Course and School of Specialties and his scientific and bibliographic production has allowed him to obtain the National Scientific Qualification of Second Level Professor.

“We welcome Dr. Marchetto – underlines Mario Alparone, General Manager of the ASST of Monza -. The important and qualified surgical experience gained by him is consistent with the high specialty profile of our hospital. I therefore wish a good job to the new primary and I thank Dr. Orazio Ferro for having been able to guide with balance and a sense of responsibility, as acting director, the cardiac surgery facility “. 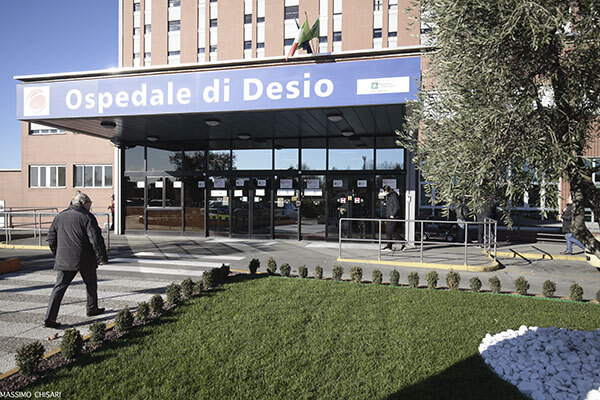 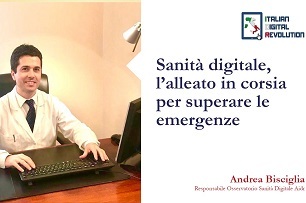