He falls disastrously to the ground thrown from his motorbike: it happened this morning, Wednesday 21 July, along the Crocedomini pass, the alpine pass that unites Val Trompia, Val Camonica and Val Sabbia. The protagonist of the accident was a 65-year-old man: from the first information leaked, it would seem that no other vehicles were involved.

The centaur, around 10.30 am, was traveling an arduous stretch in the territory of Breno. The alarm was immediately raised: the Forest Guard and the Carabinieri of Breno came to the rescue. In addition to the ambulance, the helicopter rescue took off from Brescia.

The man suffered serious injuries, but has always remained conscious and does not appear to be in serious condition. The motorcyclist was taken by air ambulance in yellow code to the Brescia Civil Service. 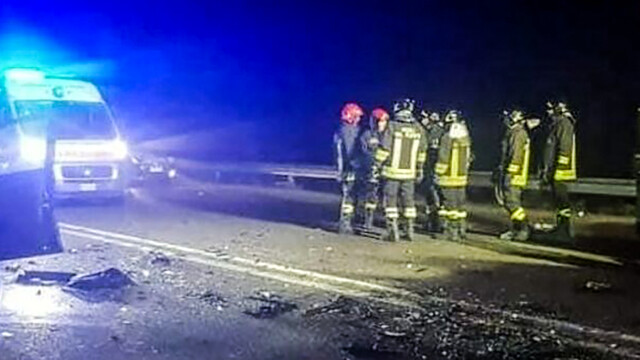 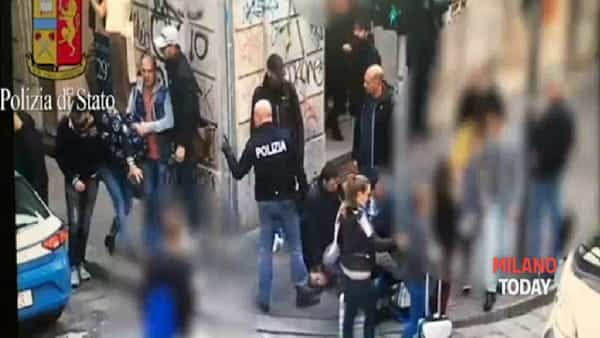 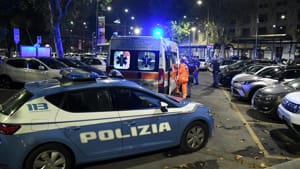