The pirate of the road who hit a pedestrian in via Podgora in Cinisello Balsamo on Wednesday 13 July was reported for failure to help. The man, identified by local police officers, is a 50-year-old Romanian citizen.

After the investment – according to the reconstruction of the cast iron – the man driving the car would have raged ruthlessly against the victim without making sure of his physical condition and disinterested in the injuries sustained. So he fled before the Club arrived.

Thanks to the surveys carried out, the testimonies collected and the comparison of the video images provided by some witnesses, then compared with those of the city video surveillance system, the investor was identified and investigated in a state of freedom for failure to rescue. 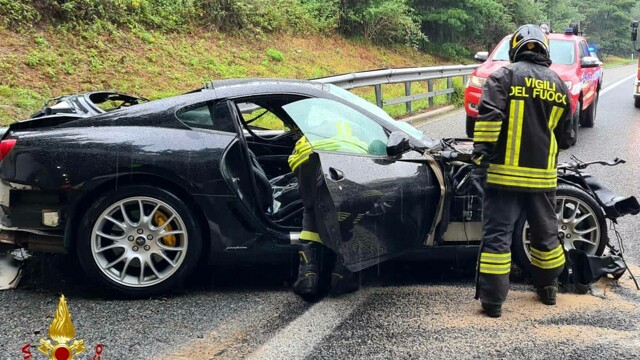 He crashes into a Ferrari on the Malpensa expressway 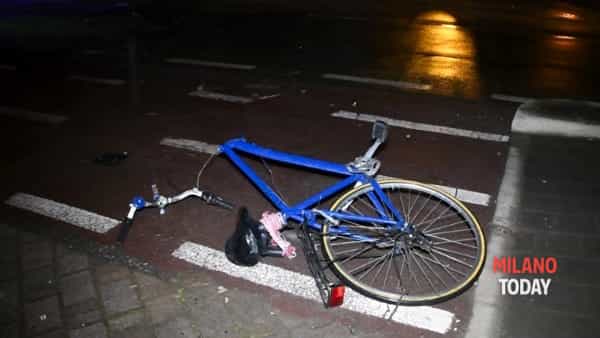 Road accident in Milan, man on a bike overwhelmed in the night 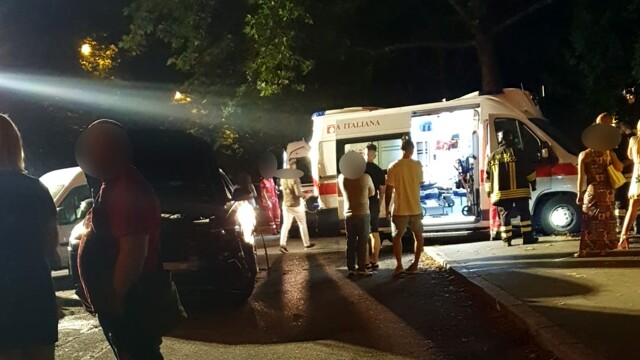 Loses control of the SUV and crashes into an ambulance 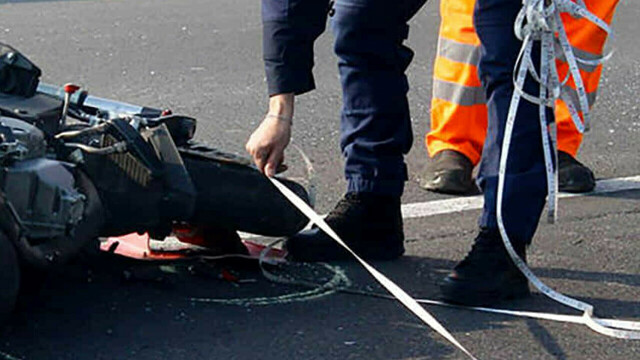 He falls off the bike, hits a stake and dies