There are now four people under investigation for the death of 40-year-old Andrea Elifani, who died after a flight of about three meters due to the failure of a balustrade, in poor condition, of the historic iron bridge over the Naviglio della Martesana, also known as' El pont de pan fiss' (the bridge of fixed bread).

For the suspects, including officials, managers and technicians of the Bridges Unit of the Municipality of Milan, the crime of manslaughter is hypothesized in relation to the death of the 40-year-old. The drama took place on the evening of April 2nd.

In the investigation, coordinated by the Milan deputy Tiziana Siciliano and by the prosecutors Isabella Samek Lodovici and Maura Ripamonti, some documents had also been acquired in the municipal offices. And checks are in progress, in particular, on the inspections carried out on that part of the bridge with reference to the state of “deterioration”. The 40-year-old, after hitting his head on the stone floor at the outer end of the bridge, was rushed to hospital but died shortly after. He was chatting with a friend when he leaned against a railing bar that didn't hold up.

The registrations for manslaughter, after the investigators have assessed who was responsible for the maintenance, were arranged as a guarantee to carry out all further investigations. A consultancy to ascertain the causes of the detachment of the balustrade was entrusted by the prosecutors to the engineer Fabrizio D'Errico, an expert in metallurgy and former technical consultant in the investigation into the Pioltello railway disaster, in the Milanese area.

death of Andrea Elifani In Evidence This may interest you Four people under investigation for the death of Andrea, the 40-year-old who fell from the bridge over the Martesana 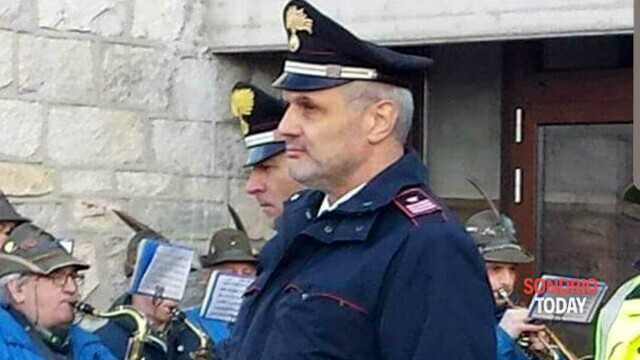 The Red Cross of Sondrio mourns the death of Mirco Paganoni