Doesn't answer calls from neighbors. Old woman found dead at home in Seregno. The woman, who lived alone in a building in the historic center, died for natural reasons.

The misfortune was discovered on the morning of Friday 30 July. It was just after 8 when the rescuers arrived on the spot. The request for help had been sent by the neighbors who, since the day before, had not seen it.

The woman on Thursday 29 July had not even withdrawn the meal that was delivered to her home by the employees of the Municipality. A neighbor who had called her without receiving an answer from the previous day was also worried.

When the rescuers entered the house they could not help but ascertain the death of natural causes. On the spot the firefighters, the police and the 118 rescuers. 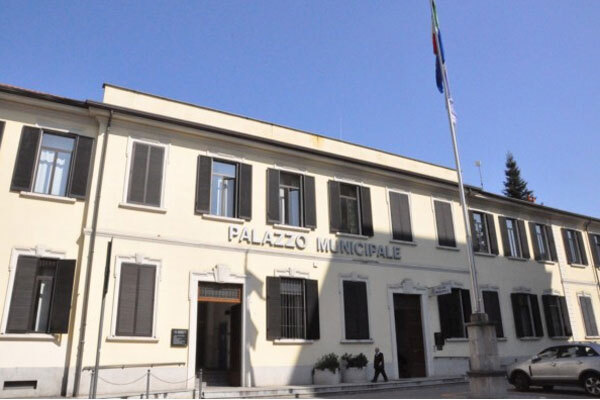