Dr. Giuseppe De Donno, former head of Pneumology at the Carlo Poma hospital in Mantua, died at the age of 54: he had resigned a few weeks ago to start his new practice as a general practitioner, in Porto Mantovano. The dynamics of the death remain to be clarified, on which the carabinieri are investigating: De Donno was found dead at home and allegedly took his own life. The investigations are coordinated by the Public Prosecutor of Mantua, to exclude any third party liability.

Treatment with hyperimmune plasma He was a well-known face of Italian medicine, and beyond. A little over a year ago he was among the first to experiment with the treatment of Covid-19 disease with hyperimmune plasma, or the blood of the healed with a high antibody rate. As reported by De Donno himself, in an initial phase the therapy would have cured 46 people, then increased by a few units in the following months. However, the high interest in the therapy did not lead to the desired results.

Subsequent studies, in fact, conducted by the Higher Institute of Health and the Italian Medicines Agency, found that “no statistically significant difference was observed in the primary end-point, ie the need for invasive mechanical ventilation defined by a between PaO2 / FiO2 less than 150, or death within 30 days from the date of randomization, between the plasma and standard therapy groups. Overall, the study therefore did not show a benefit of plasma in terms of reducing the risk of respiratory worsening or death in the first 30 days “.

The memory of the mayor of Curtatone De Donno lived in Eremo, a hamlet of Curtatone, together with his wife Laura and their two children Martina and Edoardo. It is here that he was found lifeless by his family. Many messages of condolence reached the family. Among the many, it is right to mention the mayor of Curtatone, Carlo Bottani, a long-time friend of the doctor: “Giuseppe was an extraordinary person – he said – I had the privilege of being by his side in the first phase of the lockdown and I saw how spent on his patients. History will remember him for the good he did. ”

A long and brilliant career His was a long and brilliant career: graduated in Medicine and Surgery at the University of Modena, De Donno continued his studies specializing in diseases of the respiratory system. His first assignment dates back to 1992, at the Polyclinic of the University of Modena. For about 27 years he worked at the Carlo Poma in Mantua. In between, many in-depth studies and clinical studies, including the one on the treatment and follow up of tuberculous disease. Since 5 July he was a general practitioner in Porto Mantovano. 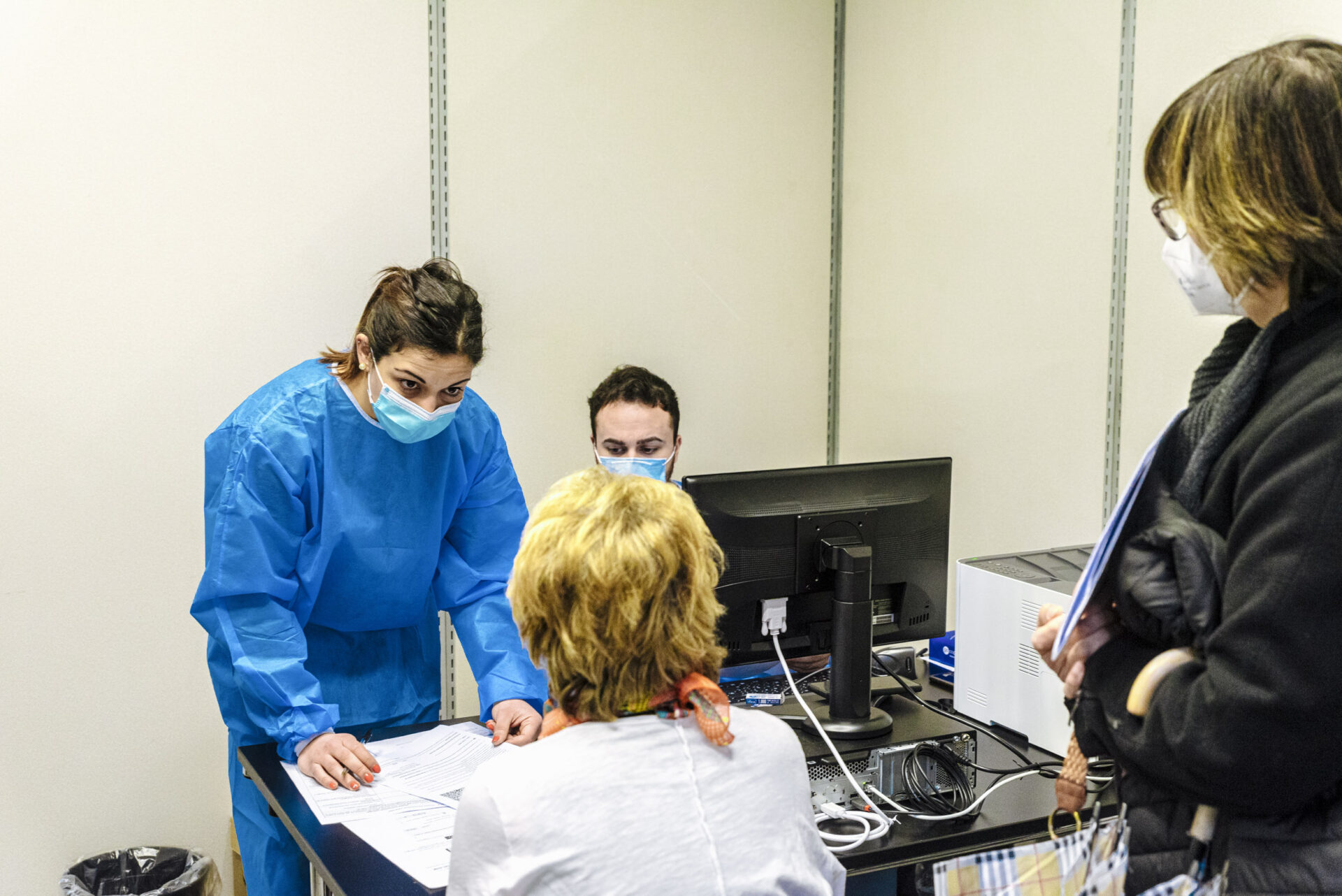 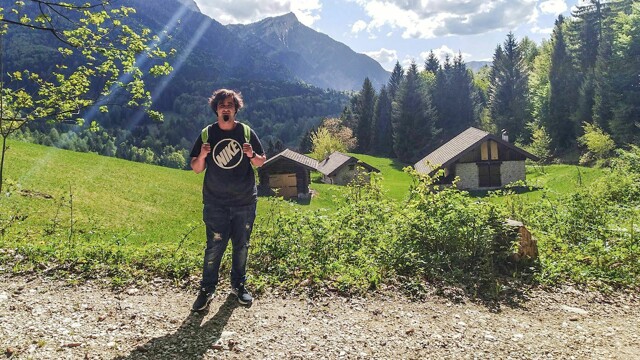 Died at 26 in his room: the victim is Kalil Lamimi