Brawl in Piazza Affari, the commissioner of Lecco issues 8 Daspo. The measures came at the end of investigations conducted by the staff of the Crime Division of the Police Headquarters.

The facts refer to the brawl that broke out in the city center last June 5. The Daspo recipients are prevented from attending public establishments in the area where the brawl is held and staying in the immediate vicinity of the same. As explained by the Lecco Police Headquarters, the measure has a preventive purpose and is gradual due to the seriousness of the disputed facts and the level of social danger of the interested parties. The violation of the Daspo has criminal relevance and is sanctioned with imprisonment from six months to two years and with a fine from 8 thousand to 20 thousand euros.

8 oral notices issued. The investigative activity of the Police was not limited to the Piazza Affari brawl; for other episodes of violence the perpetrators have been reported, towards whom the prevention measures under the responsibility of the Chief of Police have been adopted or will be adopted. In recent times, 8 oral notices have been issued and 5 residence permits have been revoked.

Every weekend in implementation of the directives issued by the Prefect within the Committee for Public Order and Safety, thanks to the joint effort of the State Police, the Carabinieri, the Finance Police and the Local Police, the Police Headquarters coordinates joint services in the urban areas most affected by a massive presence of people, in order to prevent the occurrence of criminal episodes and allow a serene use of city spaces. 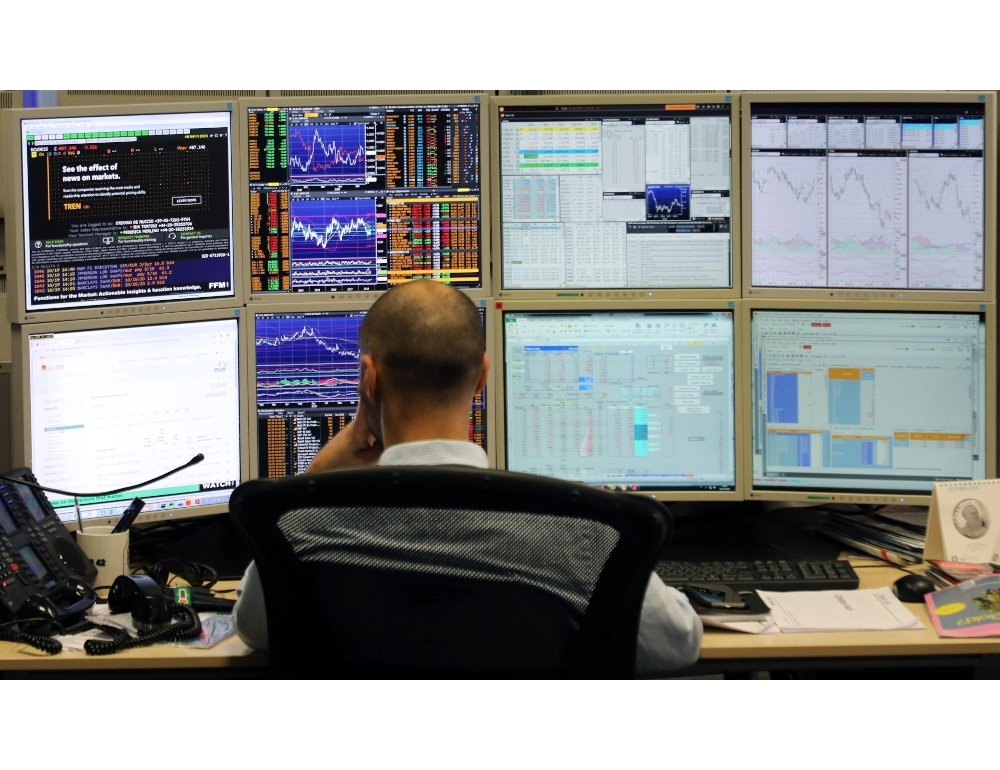 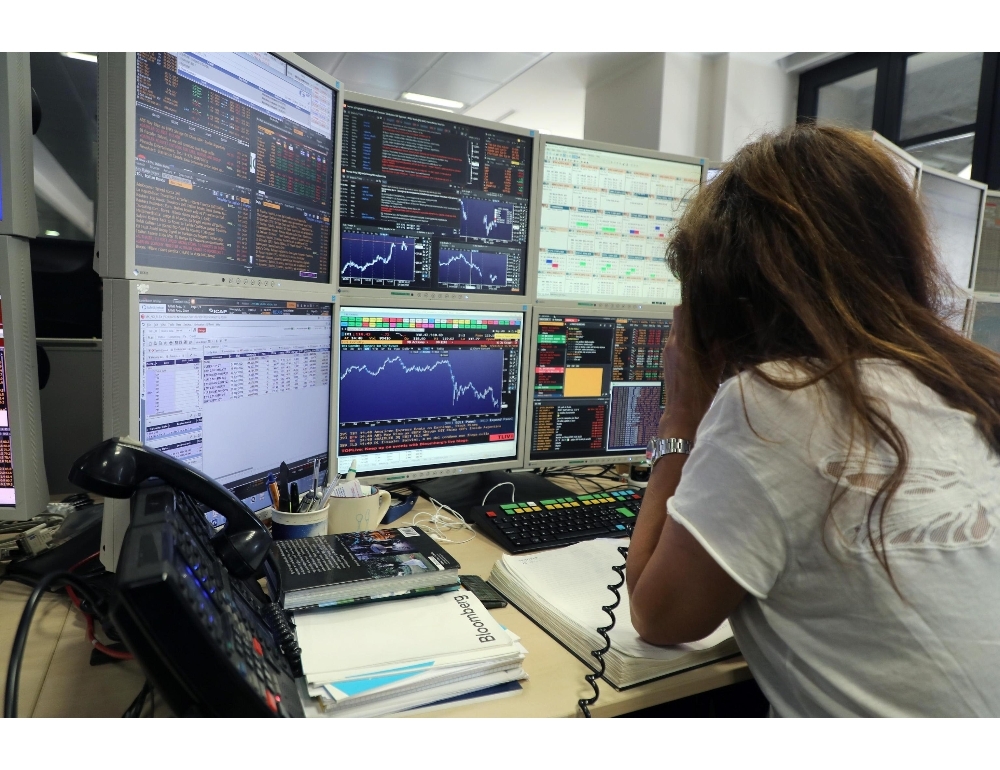 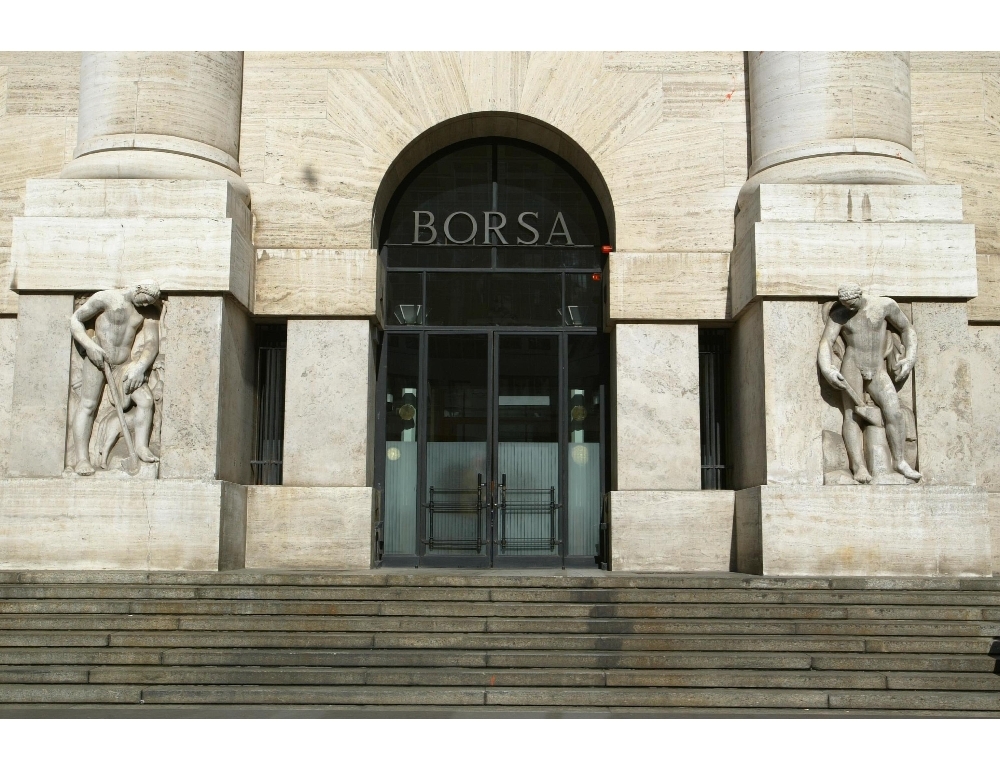