Intervention in the mid-mountain range on the evening of Thursday 22 July, shortly after the stroke of 19:30, for a 50-year-old person. The man was walking along the Path of the Wayfarer from Lecco towards Abbadia Lariana, when he felt a pain in his calf and saw the tail of a reptile, similar to a small snake, which had just bitten him.

Transferred to hospital in Lecco The fifty-year-old immediately called 118, which triggered Areu's car and the Alpine Rescue of the Lecco Station was sent to the site. The man was reached and accompanied to the ambulance of the Alpine Rescue of Mandello del Lario, which then took him to the “Manzoni” hospital in Lecco in green code. At the moment, according to Cnsas sources, it is not known what kind of animal it is exactly. 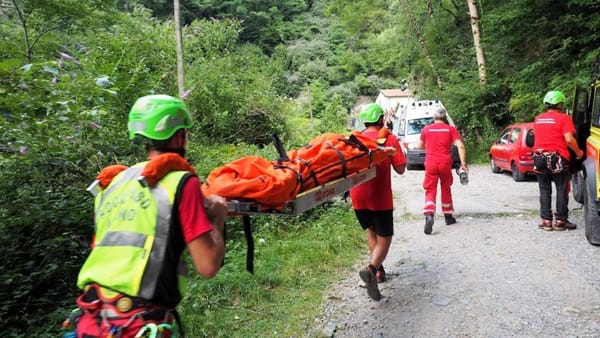 Illness in the hut, a woman rescued in the woods above Talamona 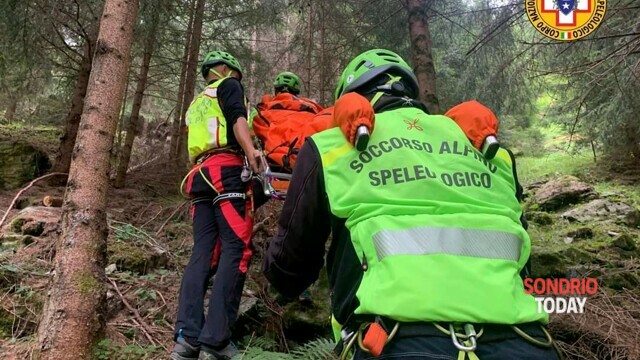 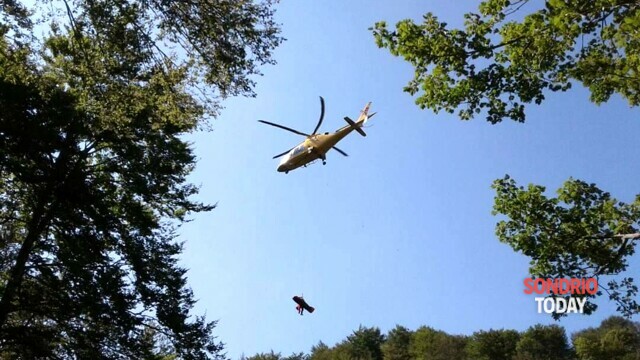 Hiker in difficulty in Val di Mello, recovered with the winch and taken to the valley 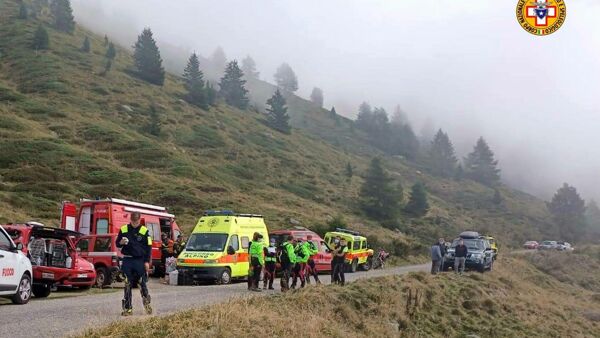