Enter the pizzeria and threaten the owner, all for only 200 euros. On Wednesday 28 July, after long and careful investigations, the Bedizzole carabinieri arrested a woman (CP the initials) class '97, of Lithuanian origin, for robbery and possession of a clandestine weapon.

The facts date back to April 22, when the 24-year-old entered the pizzeria “Punto Pizza” in via Delle Rimembranze 31 in Bedizzole, with her face covered with a medical mask: the woman stole the proceeds by threatening the owner of the restaurant and then disappeared in a large white car. The Carabinieri were immediately alerted, who patrolled the whole area in search of the robber without however tracking her down.

The military, however, managed to identify the woman, not present in the registry office records, thanks to the description of the owner, the country's video surveillance cameras and the access and exit portals that monitor traffic. Once they found the car, they then went back to their last domicile: here they found the clandestine weapon used for the shot, illegally held by a 52-year-old Italian man. The handcuffs were released for him too.

Shortly thereafter, the Brescia judge for preliminary investigations issued a measure restricting freedom. The military managed to track down the 24-year-old Lithuanian and immediately the handcuffs were triggered: on the evening of 28 July they arrested her and took her to the Verziano prison awaiting trial. 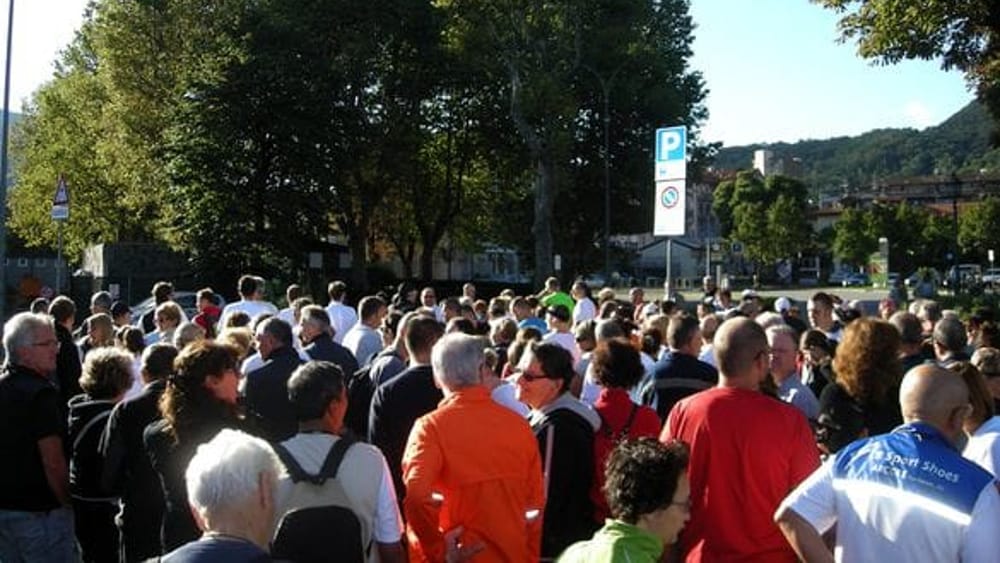 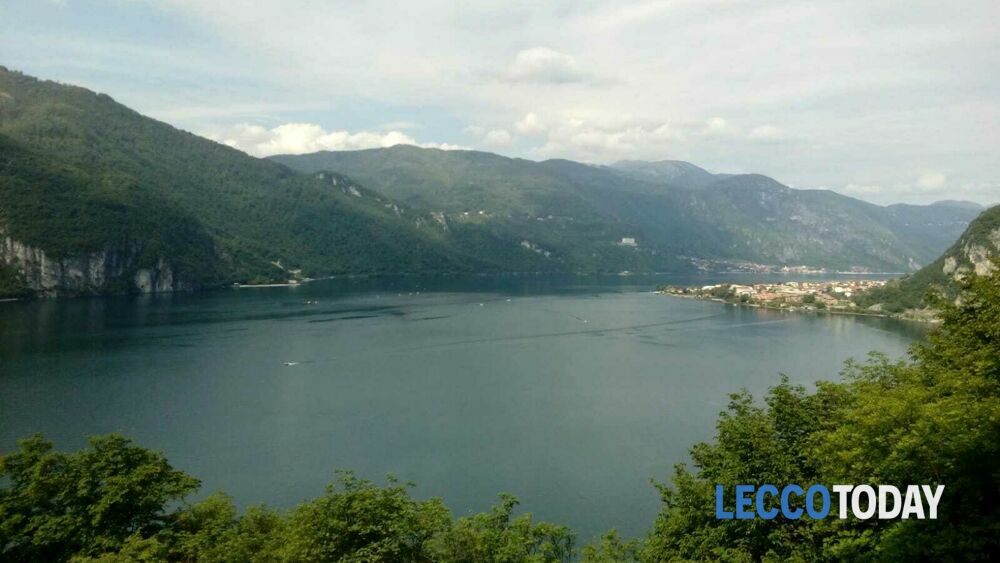 Excursion along the Path of the Wayfarer from Abbadia to Lecco 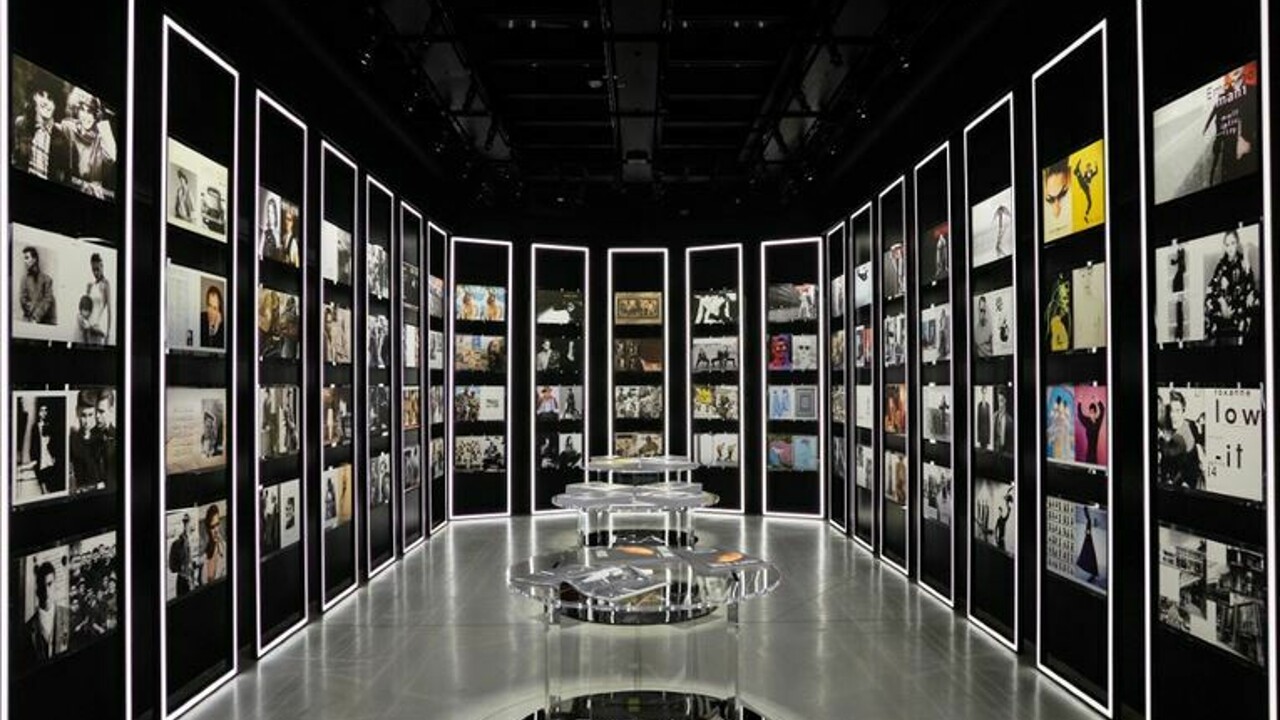 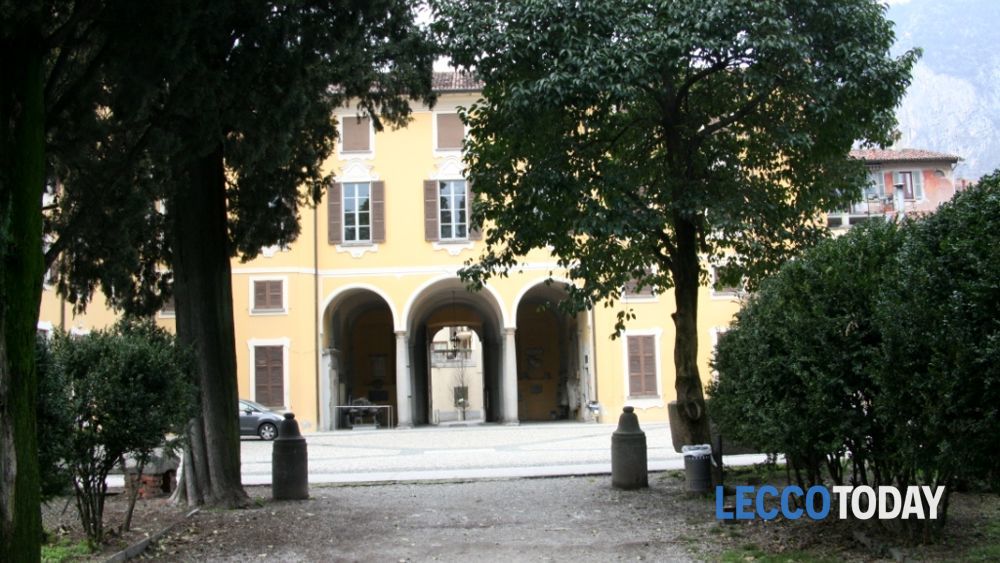