The 68-year-old Claudio Negrisoli, an entrepreneur residing in the Geroldi village of Castenedolo, is the victim of the terrible accident that took place Thursday evening between the Sirmione and Desenzano toll booths, towards Milan.

Negrisoli died instantly after crashing his Volkswagen Golf against a truck stopped in a lay-by on the side of the emergency lane. The car literally slipped under the trailer of the truck and the passenger compartment was mowed down: for the 68-year-old there was nothing to do, despite the prompt intervention of ambulances and firefighters. 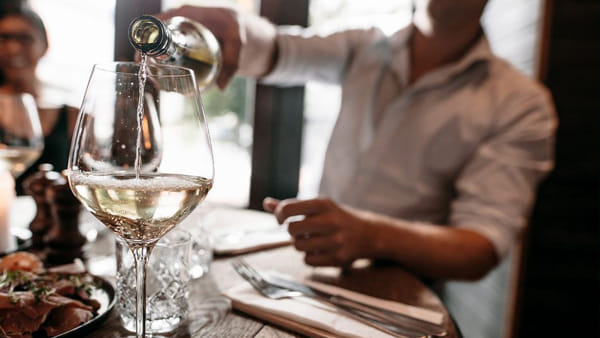 Entrepreneur and former restaurateur, farewell after the tragic road accident